Indoor Air Pollution – The Silent Killer To Be Aware Of 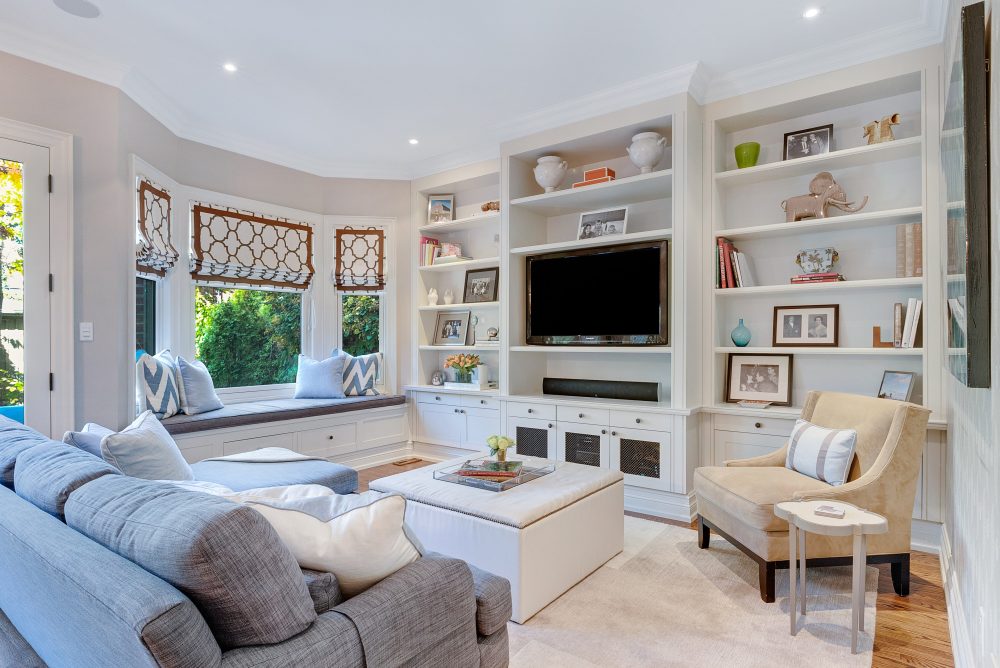 There’s no denying that we all live busy lives but the reality is that when it comes to the air quality inside of your home or office, you cannot ignore it any longer because indoor air pollution is one of the top “silent killers” in the world today.

If you’re not familiar with indoor air pollution, this article will give you some tips about what causes this problem and how you can resolve it.

Indoor air pollution can be caused by variety of factors including chemicals that are used inside the home for cooking and cleaning, chemicals or smells that have filtered in from outside of the home. Pets, carpet fumes, asbestos, some paints, toxins in nonstick pots or pans, dry cleaning and materials from certain arts and crafts can also contribute to indoor air pollution as well.

Studies have found links to adverse health outcomes because of poor air quality. Some affect women before or during pregnancy, while others appear in babies or even older children.

After a typical, healthy pregnancy, a full-term baby usually weighs between six and nine pounds. Low birth weight is defined as less than 2,500 grams, or five pounds, eight ounces. The Centers for Disease Control reports that about 8% of babies in the United States are born with low birth weight.

Multiple studies have observed the effects of air pollution on birth weight. One study conducted in Los Angeles investigated obstetric records of births by non-smoking women. Mothers living in more polluted areas gave birth to babies who weighed, on average, 314 grams, or 0.69 pounds, less than infants who were born to women residing in less polluted areas.

Another study from China observed women who were pregnant during the 2008 Beijing Olympics, a two-month period when the city was required to lower emissions and improve air quality. The study revealed mothers who were eight months pregnant during the Olympics gave birth to babies who were 0.8 ounces heavier, in contrast to women who delivered during the same calendar months in previous years.

Babies born before the 37th week of gestation are considered preterm and are at risk for neurological disorders and permanent physical disabilities, as well as for breathing difficulties, cardiac problems, an inability to maintain body temperature, an immature digestive system and retinopathy. While premature birth can happen to anyone for many reasons, air pollution is one possible reason you should try to avoid.

Several studies have found links between air pollution and preterm birth. One by the Stockholm Environment Institute (SEI) at the University of York revealed that “in 2010, about 2.7 million preterm births globally — or 18% of all preterm births — were associated with outdoor exposure to fine particulate matter.” A Swedish study published in 2013 showed a correlation between first-trimester ozone exposure and the incidence of preterm birth, while a National Institutes of Health study suggested air pollution exposure during a second pregnancy may increase the chances of preterm birth.

The study followed women from 14 states in all regions of the continental United States. It also considered factors such as population density, elevation and distance to freeways and other particulate sources, like power-generating utilities and waste combustors.

For pregnant women who have asthma, as long as it is well controlled, the condition poses no significant risk to the mother or the unborn baby. Uncontrolled asthma during pregnancy, however, can lead to high blood pressure, pre-eclampsia or premature delivery. No matter how well controlled a person’s asthma, air pollution can worsen asthma symptoms.

In addition, recent research has shown air pollution exposure during pregnancy may increase the likelihood of the baby developing asthma later in life. A 2016 study looked at the role of air pollution from traffic sources in urban areas. Researchers discovered that “children whose mothers lived close to highways during pregnancy had a 25% increased relative risk of developing asthma before the age of five.”

Multiple studies, including a 2018 systematic review of literature, have suggested that “air pollution could represent a matter of concern for female infertility.” In fact, one study found that fertility rates in northern California increased when eight plants burning coal and oil closed down, reducing the levels of fine particulate matter and nitrogen oxide.

Other risks and takeaways

When it comes to air pollution and pregnancy safety, researchers have also found links to increases in gestational diabetes in expectant mothers, high blood pressure in children and delayed psychomotor development. However, it is important to note that most studies so far have established only correlations between polluted air and disease, rather than a direct cause and effect.

While the research is compelling, remember, in some cases, scientists have not determined which time period — week, month or trimester — is most susceptible to the dangers of air pollution. In addition, most studies have focused on outdoor air pollutants, so more research is necessary to understand the effects of poor indoor air quality on pregnancy.

How To Stop Indoor Air Pollution

One of the best ways to stop indoor air pollution is to be more mindful of the things that you bring into your home including cooking or cleaning materials, pets, materials, chemicals and other supplies that you might use on a regular basis.

After knowing how different things in your home affect your health it’s best to also invest in the right technology to help keep the air inside of your home clean including an air scrubbing filter and or a new HVAC system.

At Dave’s Heating and Cooling we have the solutions in place to help you effectively stop indoor air pollution. To learn more about the services we can offer you contact us today by calling (301) 401-2780 or click here.